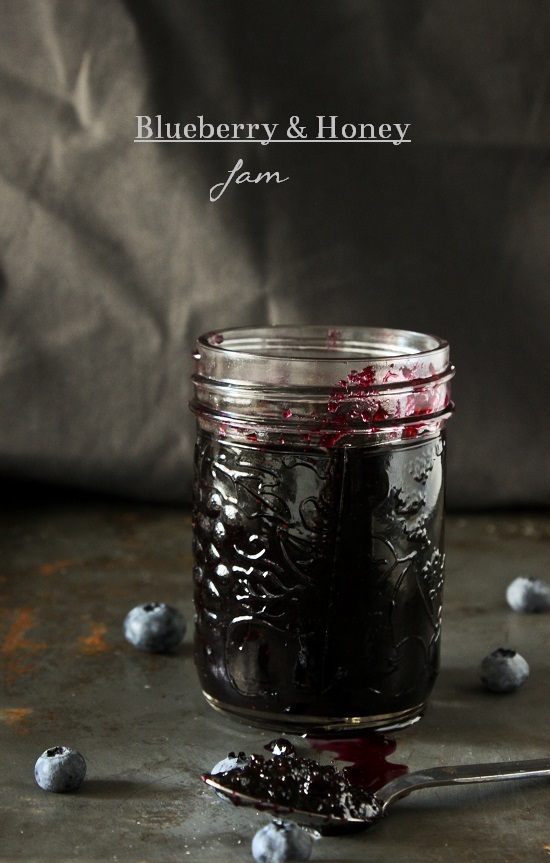 The internet is freaking out over this. People have actually tried to petition the White House to stop this. My problem isn’t so much with Ben Affleck, but with the fact that a new Batman is being created at all. The Christopher Nolan trilogy just ended a year ago, why are we already going back there? If the last Batman incarnation had been terrible I could understand a reboot, but it was practically perfect. And now Warner Brothers is going to go and put the Man Of Steel stink all over it.

But what do I know? My views super heroes were heavily influenced by a man I no longer speak to and  who doesn’t even like cooked fruit. 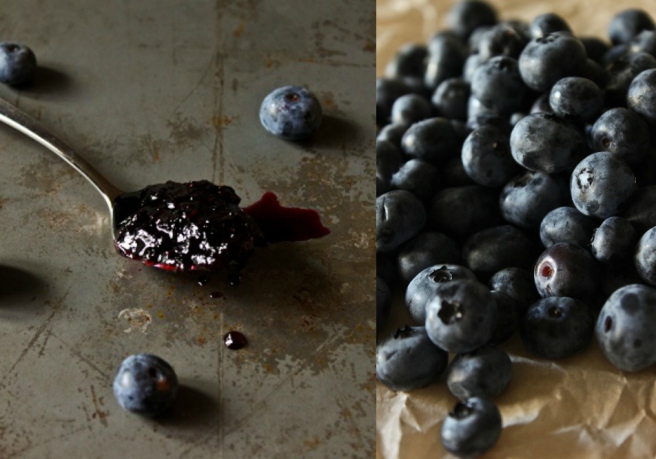 I, on the other hand, think jam is probably the greatest food ever invented. With pie coming in at a close second. This recipe is a little on the sweet side, I think 1/2 a cup of sugar could be safely taken out, but I didn’t have enough blueberries to test is that way.

What do you think? Cancel reply